EU at fault for loss of influence over Turkey - columnist

A lack of support over issues ranging from Syria and the refugee crisis, to Cyprus and the eastern Mediterranean has seen the European Union lose is soft power over Turkey, columnist Hilal Kaplan wrote for the pro-government Daily Sabah on Friday.

Responding to recent comments by European diplomats that the “carrot-and stick-approach” to Turkey was failing, Kaplan pointed to a number of areas in which she said Turkey had been let down by the European Union.

Turkey has been “left alone in the fight against terrorism coming from Syria,” she said, referring to Turkish military operations in the country against the autonomous Kurdish-led Syrian Democratic Forces (SDF).

Western powers credit the SDF with helping to defeat the Islamic State (ISIS), but Turkey considers the group a threat and says it is the Syrian branch of the outlawed Kurdistan Workers’ Party (PKK).

Meanwhile, Turkey’s “energy exploration activities in the eastern Mediterranean are presented as if they are a crime despite having the longest coastline,” Kaplan said, referencing a long-standing dispute with Greece over maritime borders that has recently been given extra significance by the discovery of natural gas.

The EU has backed Greece’s claims in the region, which Turkey says unfairly impedes its own access rights.

In return, the EU has offered Turkey little beyond an update to the customs union agreement and visa liberation, both of which have stalled in recent years. “Turks know that they will no longer be admitted (to the EU),” Kaplan said. 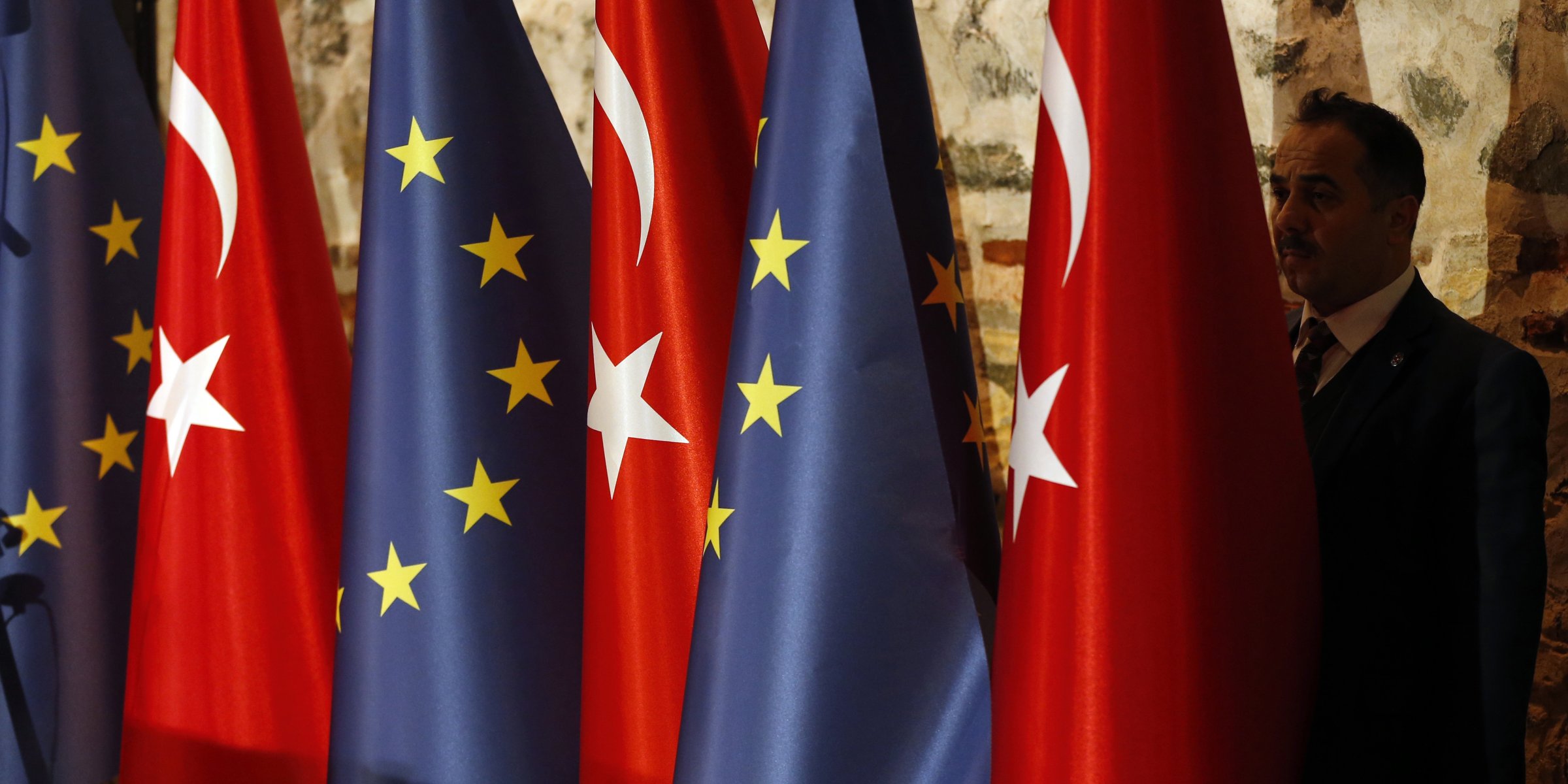 How the EU lost its soft power on Turkey

Tense moments during a recent press conference of Foreign Minister Mevlüt Çavuşoğlu with Swedish counterpart Ann Linde during a visit to Turkey were the embodiment of how...